Warning: Spoilers for season 8 of Game of Thrones ahead!

People, we need to talk about Daenerys Targaryen.

If you’ve been watching the show (and if you’re reading this, I assume you have), you know that the generally benevolent character has made a (seemingly) sudden turn towards evil in episode five, “The Bells.” She brutally attacked King’s Landing with her dragon, Drogon, and refused to relent even after the people of the city rang the bells to signal their surrender.

She was absolutely savage. She killed women and children without a second thought. We’d seen her go HAM on her enemies before, but these people had already surrendered, and it just seemed to give her more fuel. And the fans were confused and angry. Why had the Mother of Dragons suddenly become the Mother of Destruction?

Some people thought the sudden change was due to badwriting, others to an anti-feminist bent that was implying women can’t make good leaders.

Daenerys supporters: All we want is for Dany to thrive in Westeros and be happy with her free armies and loyal supporters.

Speaking in a Game of Thrones featurette, “The Game Revealed,” Emilia Clarke, the actor who plays Daenerys, said of this episode:

It’s this feeling that you could call Targaryen craziness, you could give it all of these of names that it doesn’t deserve because it is just grief. It hurts. And she has this ability to make that hurt a little bit less just for a minute. And here (Cersei) is sitting just sitting on this ridge, and there’s the emotion, there’s the feeling, and the feeling is to fucking kill her.

to the ones who are so quick to call daenerys mad or like her father or fighting those upset with the writing of daenerys. emilia, who understands dany more than any book reader or those who claims it was “ foreshadowed “, has spoken. #GameofThrones pic.twitter.com/aQqZlwPv9D

After the episode had aired, Clarke took to Instagram where she posted her hilarious reaction to the violent scenes.

The picture shows Clarke looking utterly distraught (but in a funny way), without her intricately braided Dany wig, holding a bottle of champagne like she’s about to drink the whole thing, no glass necessary. She wrote, “This is what it took not only to shoot ep5…but to watch it too!”

The episode’s director, Miguel Sapochnik, revealed that the scenes were really hard for Clarke since she’s basically the polar opposite from Daenerys at this point. 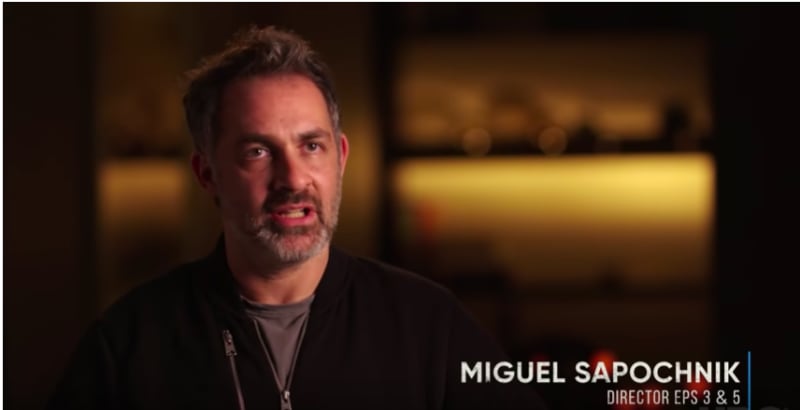 He elaborated, saying, “Emilia’s really nice. And she cares. She’s a whole bunch of things that Dany isn’t. So, reaching this part of Dany was a tough call for her.”

Did I just stumble upon the truth here?! The cup bearer does not drinketh the Starbucks tea... oh and this ain’t a spoiler just a lost wanderer coming home for a mid filming cuppa....???? @prideofgypsies you so fire you make my hair turn blue. #forfuturereferenceileavethebagin #drogonyouhavemyheart4lyfe #familyvalues @gameofthrones #forthethrone #forthecaffeine #forthedragons #???? #???? #❤️

As for why Daenerys completely snapped the way she did, Sapochnik explained, “She feels empty. It wasn’t what she thought it was. It’s not enough.”

In the same featurette, David Benioff, the co-creator of the show, feels that everyone should have seen this coming. 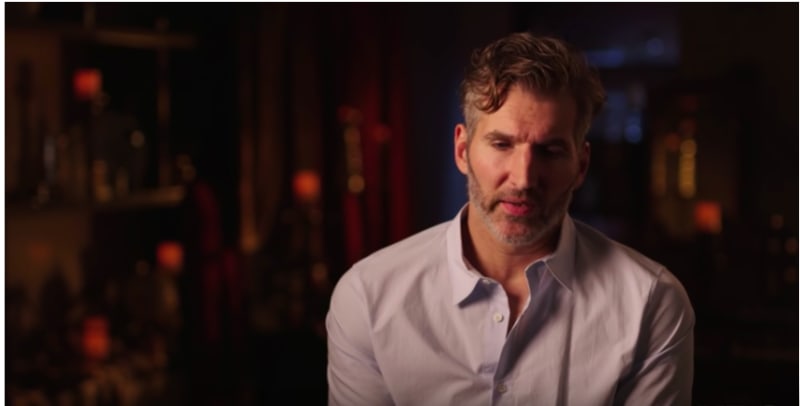 He said, “Ultimately, she is who she is and that’s a Targaryen. She has said repeatedly throughout the show, ‘I will take what is mine with fire and blood,’ and in this episode, she does it.”

So there you have it. That’s why, according to the people involved in the show, Daenerys showed no mercy.

Just one more episode to go!